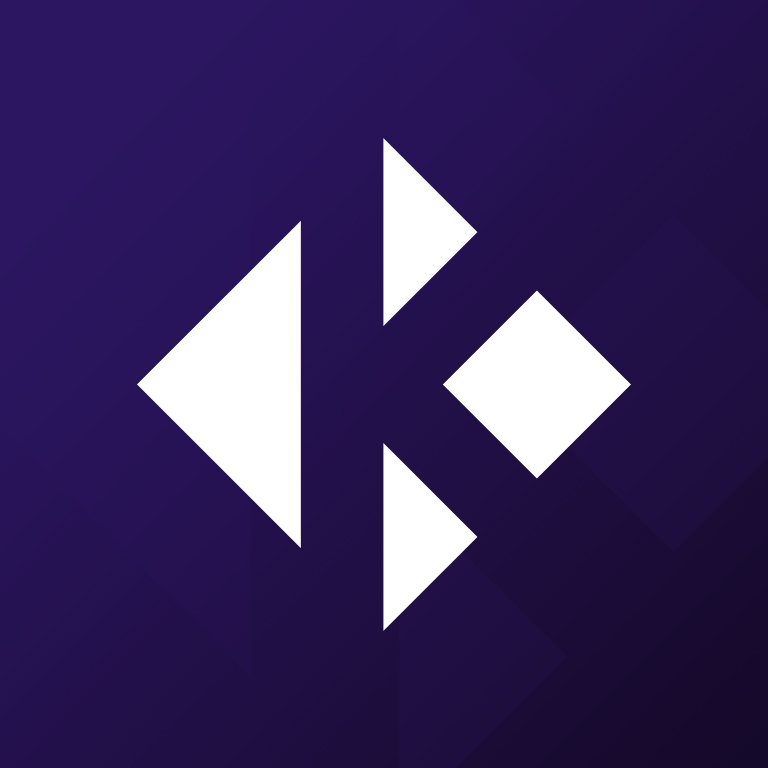 Appointed as the first distributor in the world for Pentax and have continued this business to this day. 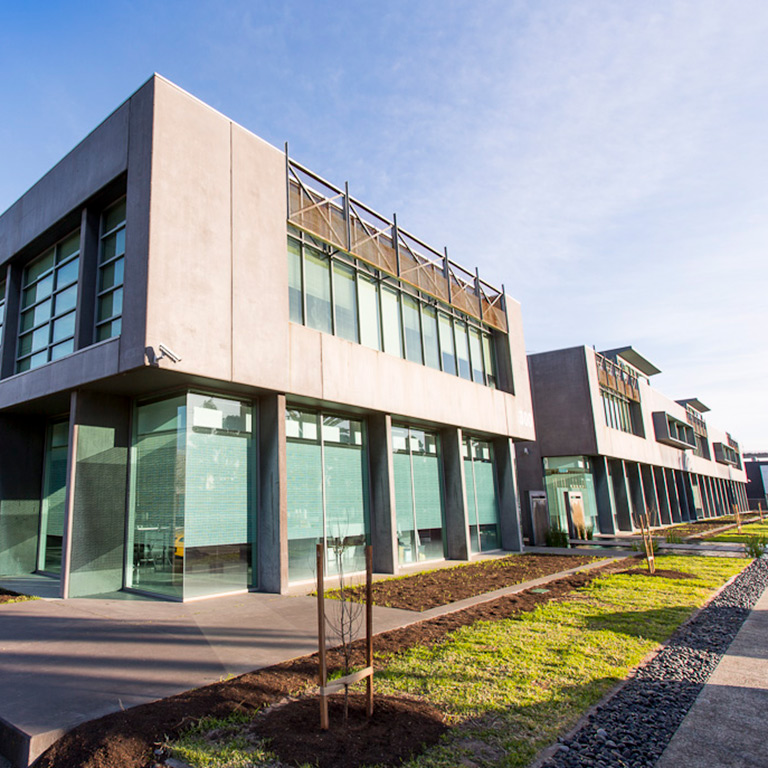